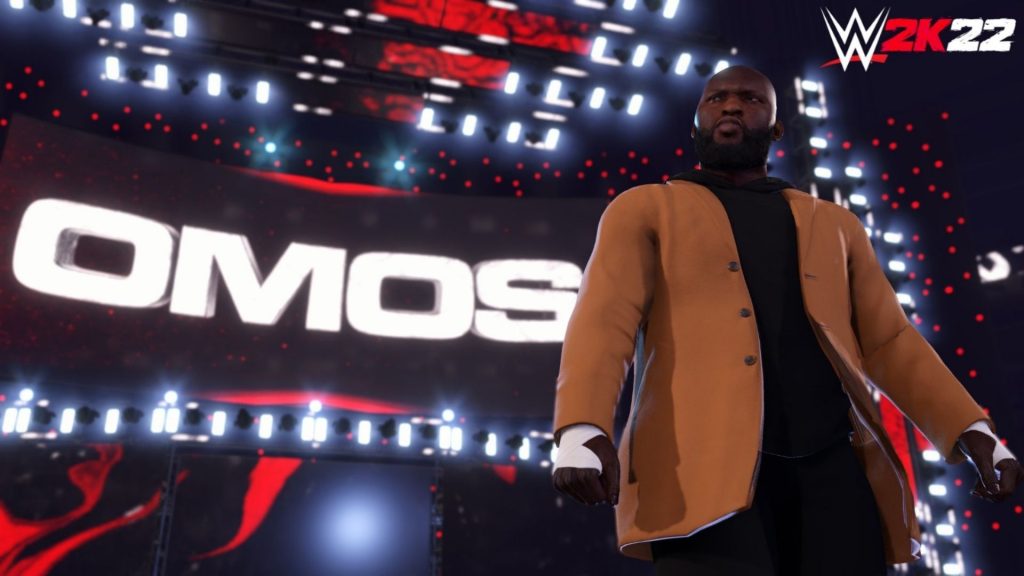 2K Games’ wrestling title WWE 2K22 has been out for a while, and an improved base experience combined with periodic updates and patches has made for a far more solid launch for the game than series fans have been used to in recent years. To keep that momentum going, 2K has shared a look at the first DLC for the game, which was confirmed back in March.

The WWE 2K22 – Banzai Pack DLC is adding more WWE Legends such as Yokozuna and Rikishi, “The Samoan Bulldozer” Umaga, WWE Raw Superstar Omos, and up-and-coming NXT star Kacy Catanzaro. Additionally, the new DLC also comes with a MyFACTION EVO card for each new Superstar, which can be upgraded by playing the MyFACTION mode.

The Banzai Pack DLC can be purchased separately starting now, or can be downloaded if one owns the season pass for the game. Check out its trailer below.