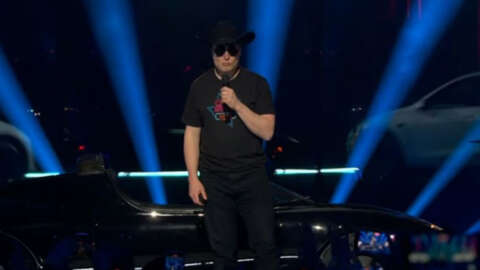 Twitter has announced a new shareholder rights plan in a move known as a poison pill, as a way to block Elon Musk’s $41 billion buyout offer. The plan, as reported by The Verge, would allow certain shareholders to purchase more stock in response to anyone trying to gain control of the company through the open market.

The move was announced in a Twitter press release, which says the Twitter board adopted the plan in response to “an unsolicited, non-binding proposal to acquire Twitter.” Listed in the press release as a limited duration shareholder rights plan, the maneuver is known in the finance world as a poison pill and is rarely implemented, and even more rarely triggered.

Elon Musk’s history with Twitter goes back a long way, but came to a head recently when he quietly became the company’s largest shareholder. He initially accepted a seat on the company’s board with the condition that he would be unable to purchase more than a 15% share of the company, but he later backed out of the offer and launched a hostile takeover bid.

Musk has critisized the prospect of board action against his offer, saying that it “would be utterly indefensible not to put this offer to a shareholder vote,” and has threatened to dump his shares in the company if the offer is not accepted. In a TED interview, Musk has said that his plans for Twitter involve preserving the platform as a place for free speech.