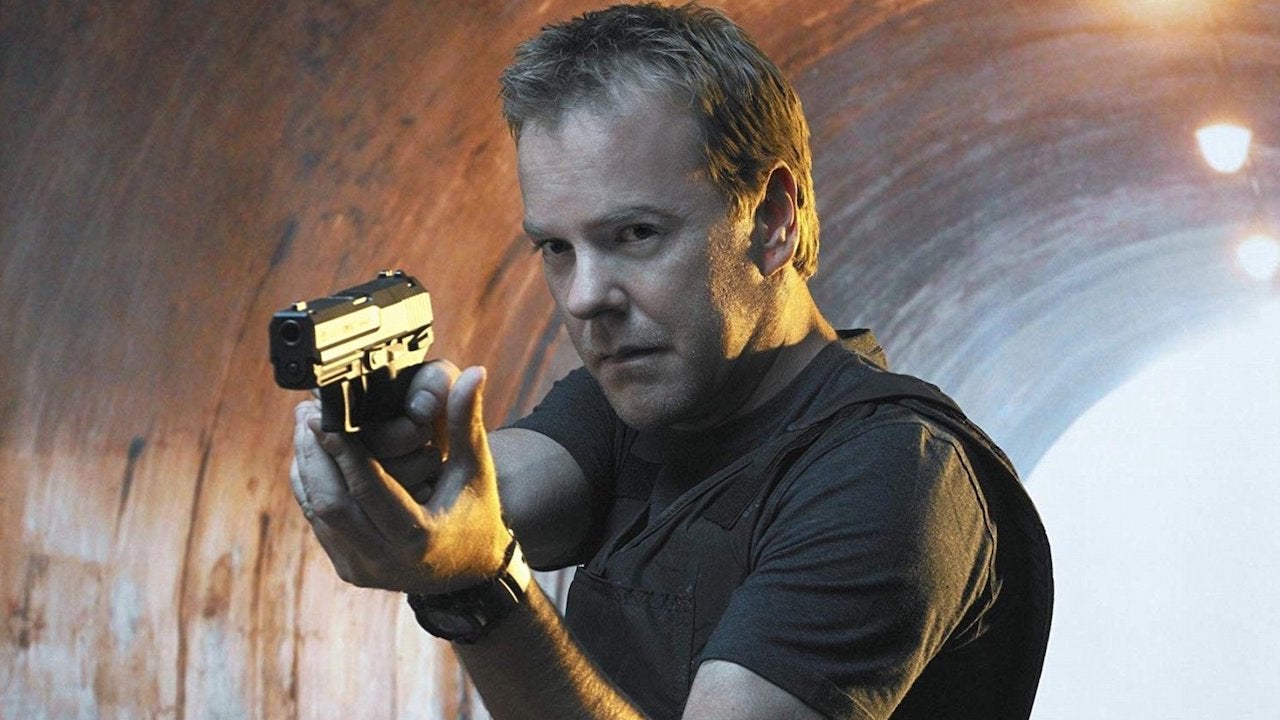 Kiefer Sutherland believes Jack Bauer’s story in 24 remains “unresolved” and he would be open to returning to the character if all the cards fell into place.

As reported by Variety, Bauer was speaking to GQ Magazine and talked fondly of his time on 24 alongside sharing that he hasn’t yet fully closed the door on that chapter of his life.

“I miss it. It was an incredible experience,” Bauer said of 24. “I have learned that you’re just better off not to be definitive about your answer of whether you will do something or not do something. I love playing that character.

“I do believe the story is unresolved. If something were to be written that made sense to me and that I thought was going to contribute to the franchise then I would be behind it, even if my participation in that were to be limited.”

He continued to say that his “involvement will always be predicated on what I perceive is the quality of the writing. If [original showrunner] Howard Gordon is motivated to do it, we’ll see what happens.”

24 ran for nine seasons, each of which consisted of 24 episodes that took place over the course of one day in real-time, and the series began in 2001 just two months after the September 11 terrorist attacks. Sutherland spoke on that topic, saying that he almost quit the show during the filming of its first season following 9/11.

“All of us felt very strongly that after that terrible day of 9/11 when our show started emulating one of the great tragedies in American history, … I remember going through weeks of not wanting to do it anymore, and I think everybody on the show felt the same,” Sutherland said. “Nobody wanted anything coming close to representing this awful thing we just watched happened. Having said that, the country felt very differently. Even if it was just a television show and a guy fighting back, that’s what they wanted. So that’s what we did.”

In 2017, a spinoff called 24: Legacy premiered and Sutherland executive produced the series but did not reprise his role as Bauer. Instead, Corey Hawkins lead the show as an ex-Army Ranger named Eric Carter. The spinoff only lasted for that initial season.

In 2021, a report said that there are “active creative discussions” happening at Fox over a “potential” return of the show. Who knows? Maybe these comments will kick those discussions into an even higher gear.

Have a tip for us? Want to discuss a possible story? Please send an email to newstips@ign.com.

Adam Bankhurst is a news writer for IGN. You can follow him on Twitter @AdamBankhurst and on Twitch.