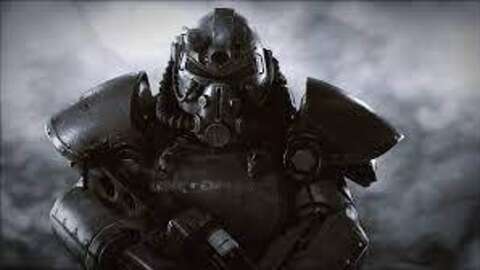 Bethesda’s digital storefront, the Bethesda.net Launcher, is officially coming to a close. Starting May 11, players will no longer be able to use the client to access titles like Doom Eternal, Fallout 76, Skyrim, and more. However, rest assured knowing that you won’t be losing your games or all your hard-earned progress.

As of today, Bethesda.net users can migrate all their games, save data, and any funds in their wallet to Steam. To initiate the transfer, users can head over to Bethesda’s library transfer page, log in using their Bethesda account credentials, and link their Steam account. After the accounts are linked, they’ll be given the option to begin transferring their to Steam. While the process is fairly straightforward, be aware it could take awhile to complete. However, you don’t have to have the page open while it does it.

Transferring save data, on the other hand, is a bit more involved. As such, Bethesda has created a series of detailed walkthroughs outlining how to move select games’ save data over to Steam. The publisher has also issued a warning to players stating that if they own a game on both Bethesda.net and Steam, transferring save data will effectively overwrite any existing save files. Players should therefore only transfer their save data if their Bethesda save is the one they wish to continue using.

Not sure when you’ll get around to starting the transfer process? Don’t sweat it. Bethesda has confirmed that even after the launcher closes on May 11, players will still be able to migrate their games over to Steam. Additionally, any unused Bethesda.net keycodes will also still be honored on Steam. For more information on the Bethesda to Steam migration process, be sure to visit Bethesda’s official blog post explaining the process.

As of now, Bethesda has provided no reason for why it is closing the Bethesda.net Launcher.