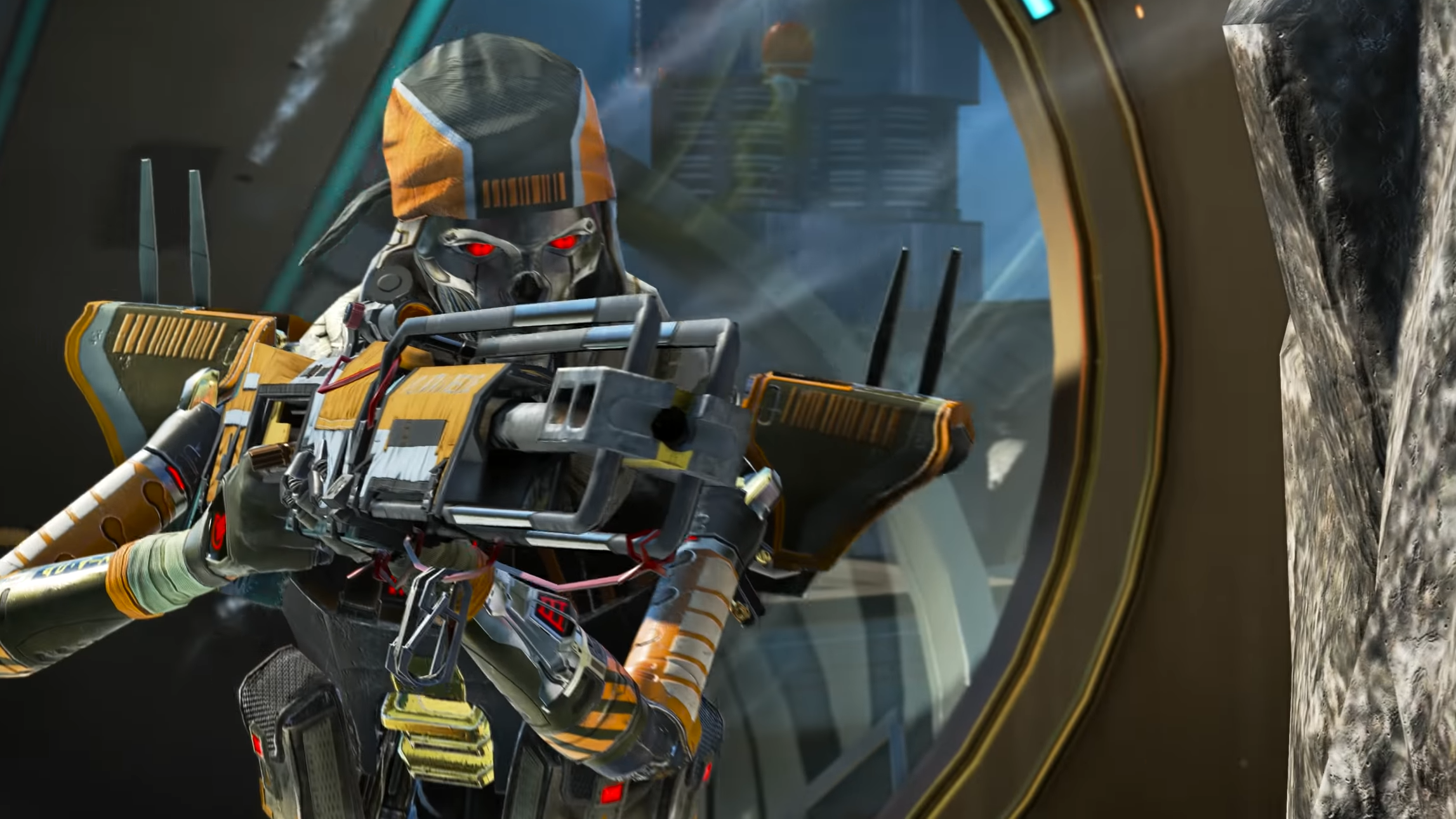 The Apex Legends gang has been a naughty bunch. But being a bunch of professional murderers, they’ve broken free for the game’s carceral-themed Unshackled event, kicking off next Tuesday with new looks and a returning LTM.

First debuted back in season 6, Flashpoint is a limited mode that sees health and shield items removed from the map (Olympus this time) in place of, well, Flashpoints—small regions that provide constant healing to anyone inside. While you can craft Phoenix Kits for a fee, any and all healing will require locking down one of these zones, so expect to put up a fight to bandage up those skinned knees.

The other half of this event, meanwhile, dolls several legends up in prison-themed getups. It’s not a theme I’m particularly huge on, though there are still some gems—Crypto’s new banner having him pull up in a car with a chirpy wee drone is certainly a highlight, as is Valk’s extremely good pastel undercut. Like previous smaller events, these cosmetics will also stick around permanently, something I’m always happy to see more of.

That said, we just had a pretty stellar event in Warriors featuring the return of Apex’s secret best mode and probably the best Horizon skin Respawn has ever made. But not every event needs to be a fundamental game-changer, and keeping up this cadence of small and large events should help keep Apex from ever feeling stagnant.

Unshackled kicks off next Tuesday, April 14, and runs until May 3rd—at which point we’ll be preparing to see what’s in store with Apex Legends’ next season. Assuming it hasn’t all been leaked already.