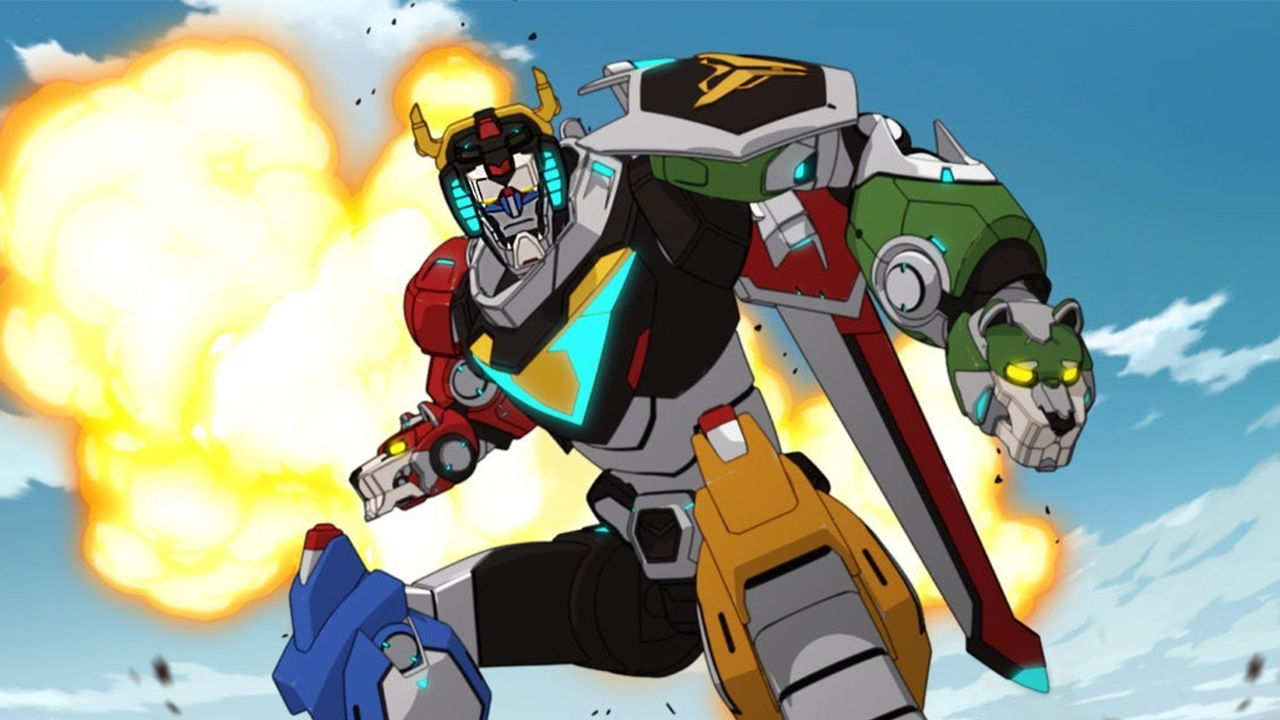 A “bidding war” has begun for a live-action Voltron film that already has Red Notice’s Rawson Marshall Thurber attached to co-write and direct it.

As reported by THR, Warner Bros., Universal, and Amazon are among the “six or seven” studios and streamers that are fighting for the chance to bring Voltron to live-action. Despite Thurber directing Red Notice and Voltron: Legendary Defender calling Netflix home, the streamer is said not to be in the running.

This so-called bidding war began about two weeks ago and came complete with pitches and a teaser reel. Thurber himself created the story and Ellen Shanman will join him to co-write the film. According to THR’s sources, a deal may be signed by the end of the weekend.

In addition to the Voltron film, Thurber is writing and planning on shooting two sequels to Red Notice, which Dwayne Jackson said was Netflix’s biggest movie of all time. Shanman adapted the fantasy book series Crave for Universal and is also writing Ruby for Amazon.

Todd Lieberman and David Hoberman are set to produce the film alongside Bob Koplar, the head of World Events Productions, the company that currently owns the Voltron property.

A live-action Voltron has been tossed around since 2005 or so, and it was reported in 2016 that Solid Snake voice actor David Hayter was scripting a film with Universal.

For more on Voltron, check out our look at why Legendary Defender is a surprisingly complicated update off the classic cartoon and why we said Netflix’s Voltron got a bittersweet ending.

Have a tip for us? Want to discuss a possible story? Please send an email to newstips@ign.com.

Adam Bankhurst is a news writer for IGN. You can follow him on Twitter @AdamBankhurst and on Twitch.